Thanks to the industrial revolution (1800’s), the concept of the  “two day weekend” emerged. Large farms producing consumer goods began to transform the traditional farm economy into an industrial economy. Workers began to voice their complaint about their seven day work week, they wanted time off to rest and to be with their families. Labor strikes across the U.S spiked and soon labor factory owners also realized the efficiency of giving workers a break (pun intended)….a.k.a  two days off. 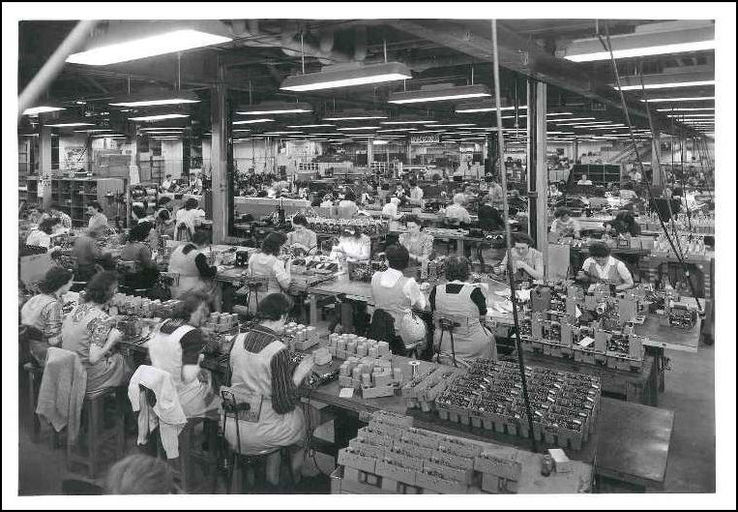 Where things really started changing was when Henry Ford came in the picture. The founder of the Ford Motor Company was the first one to do it. He began giving his workers two day weekends. His reason was to give his own workers a chance to  drive, and enjoy the cars they were making (Do bosses like these exist anymore?). His idea was clever because if workers get a few days off, then they would be able to actually have time to purchase goods. This sounds a little messed up but I’m just trying to give you some history here. Either way, weekends exists and that’s the main point here. Let’s give thanks to the labor movement, labor unions in the late 1800’s and Mr.Ford.
Have a great weekend,

Get a FREE QUOTE TODAY!